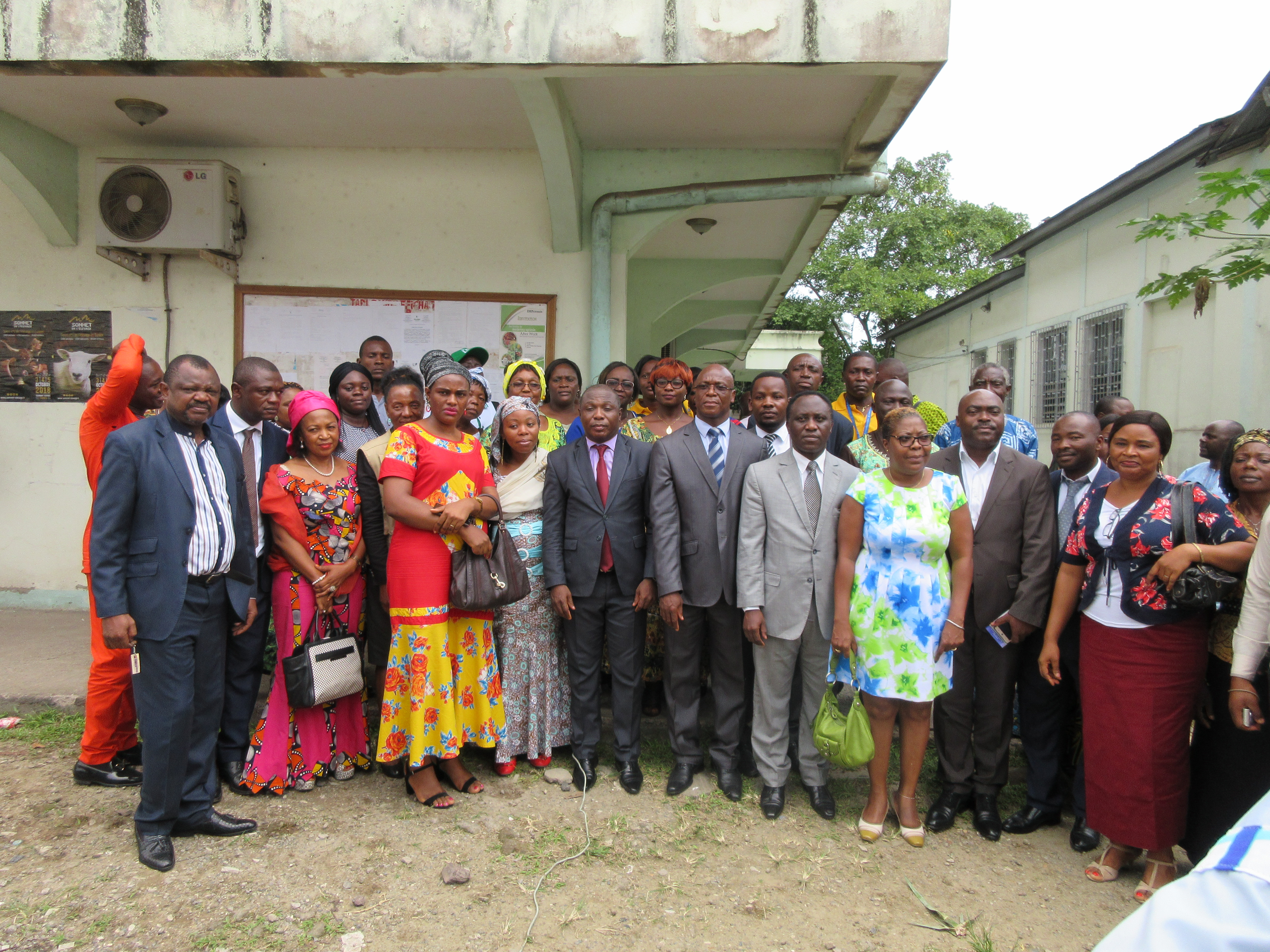 From the 11th to the 12th July 2018, was held at the esplanade of the Regional Delegation of Agriculture and Rural Development of the Littoral, located at the Bonanjo district in Douala, an Open Door Day under the theme: “Agriculture engine for jobs and wealth creation “.The overall objective of this initiative, which is in its 2nd edition, was to make the public to be aware of the services and the opportunities of MINADER in the Littoral Region.More specifically, it was about:

In addition to these important objectives, this forum was also an occasion to raise awareness of the opportunities presented by the agricultural sector which is the key to economic growth, poverty reduction and food security in Cameroon. Unfortunately, this sector is facing constraints that the Cameroonian Government has invested in absorbing. It should also be noted that the Ministry of Agriculture and Rural Development (MINADER), is working to solve the problem of employment of the rural population in general, and youths in particular by putting projects / programs close to them, in order to arouse their interest as far as  the agricultural profession is concerned. The goal of the Minister is to let them quit the status of simple agricultural workers in order to become real agricultural entrepreneurs.

By accepting to participate in this open door day which had as theme “Agriculture engine for wealth creation ” and which was organized by the Regional Delegation of Agriculture and Rural Development (DRADER) in Douala, the Agricultural Value Chain Development Project  seized opportunity to communicate with the public through  its visibility and its notoriety. As far as the framework with IITA convention is concerned, the AVC_DP was positioned as the secular arm of MINADER in the implementation of actions contributing to the creation of jobs and wealth particularly for youths in the agricultural sector.

The AVC_DP booth had the honour to welcome the large delegation of the representative of the Governor and his entourage, the Regional Delegate of Agriculture and Rural Development, the administrative authorities, etc. The attendance rate of this booth was high, about fifty visitors of all categories: farmers (producers of plantain, oil palm etc.) agro-industrial, and especially youths interested in the concept “agripreneurs”, have actually visited the booth.